The committee recently received an invitation to take possession of a photograph album, actual there were two, from one of our oldest members, Peter Elliston. Peter was conscripted into the Royal Artillery and after basic training was posted to Malaya and 656 Squadron. He was an avid photographer but also loved to draw and paint. I visited Peter recently to receive his gift to the squadron of the albums and although he has Parkinson’s disease he is still as bright as a button. Peter introduced me to the albums and described what each page was about although there was hardly any need to because he had provided information either on the page or below each photograph, a perfect catalogue. Included in the albums are the test pilot report on the Auster 9 and its problems as well as some brilliant artefacts including air drop leaflets. There are some wonderful photos and documents with some quite funny captions and drawings which would not be very PC today. This includes a ditty called the Airman’s Farewell to AOP. There are also many more photos giving interesting insights to life in Malaya for the squadron personnel at Noble Field KL.

Below are some examples. As we scan each album file we will add a picture to this page.

left click pictures in the carousel and open in separate Tab for full size.

We hope those who served in Malaya remember some of the places and details Peter has provided within this wonderful catalogue of memories. 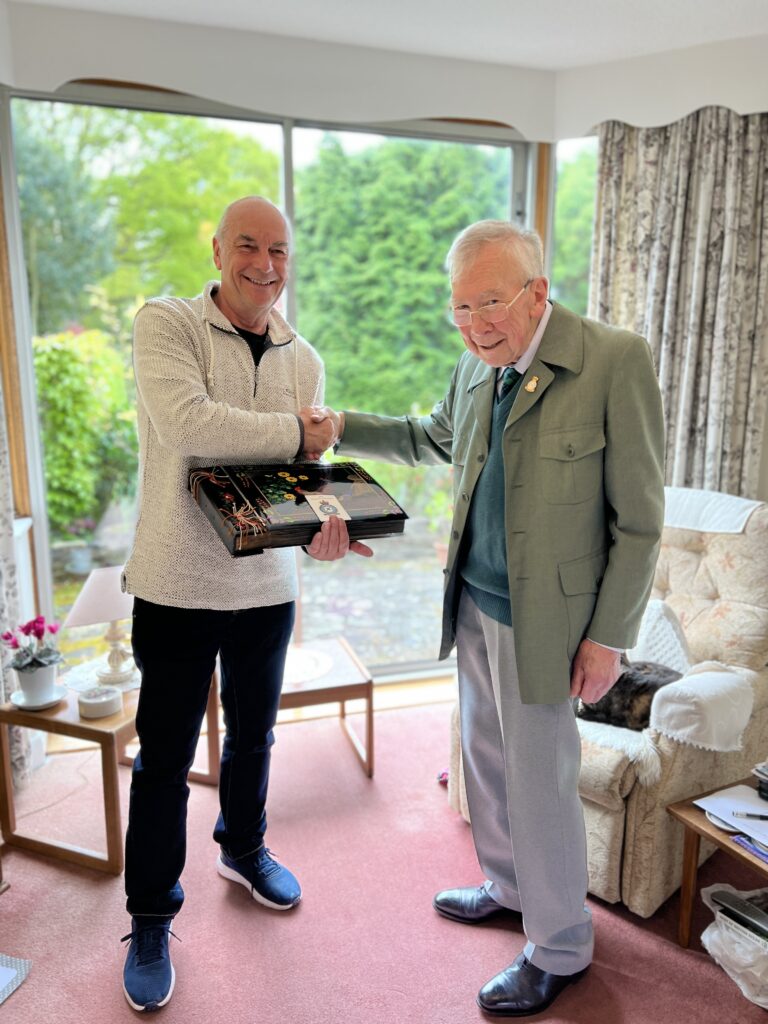 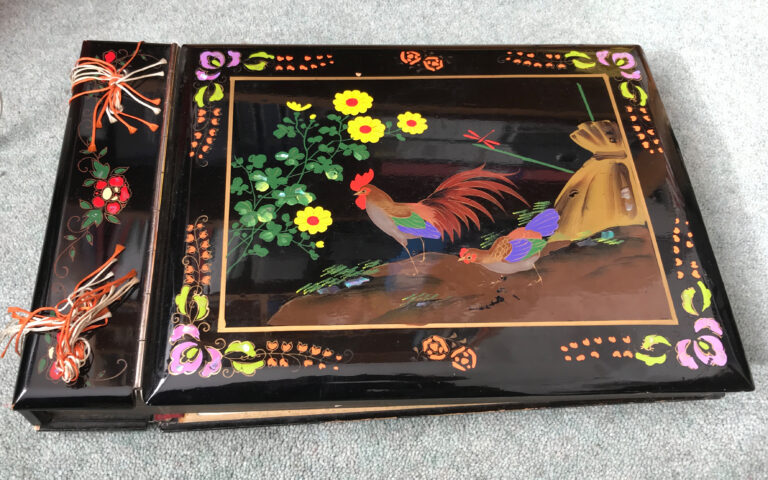 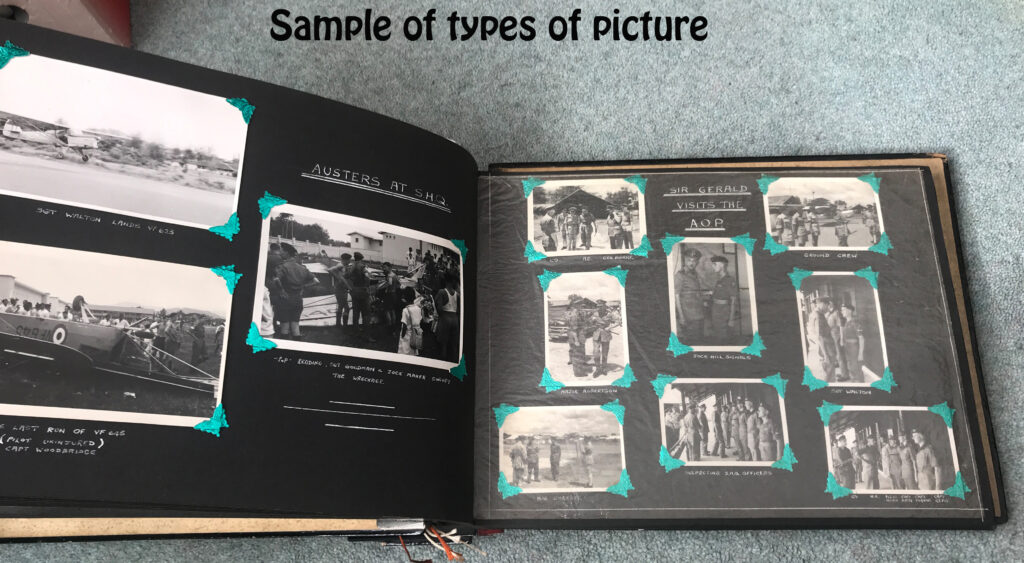